Chris Pine becomes the next Jason Bourne as military-turned-hunted-intelligence-agent takes his own unintenitional action thrill ride.
“I’m just an analyst.”
Classic. Oldest trick in the book to turn beautiful brainiac into defensive killer.

Give him a mentor (Kevin Costner) whose old gig was Bodyguard for Whitney and a sassy rehab nurse (Kyra Knightly) with a soft spot for her patients. Then spin the wheel. Anything can happen… Jack could use math to predict the end of the world. She could refuse to marry him then question his commitment. All we know is not to trust anyone. From Mission Impossible to well…every action adventure, we know better than to trust the mentor, father figure. We even know not to trust the girlfriend. A good audience member loves playing slueth, and this one banks on that. Directors rely on dramatic irony as a tool.  Sleuth or no, you’re set up to be surprised. 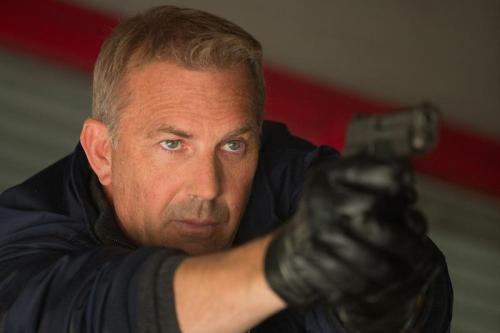 The last thing you’ll expect is for the good guys to actually be good and to believe in each other and support until the end, and for the bad guys to be ultimately all bad. Too simplistic for Brannaugh? Not exactly. This Shakespearean stage man turned Thor director marries his two loves and acts in this as well with a decent Russian accent.