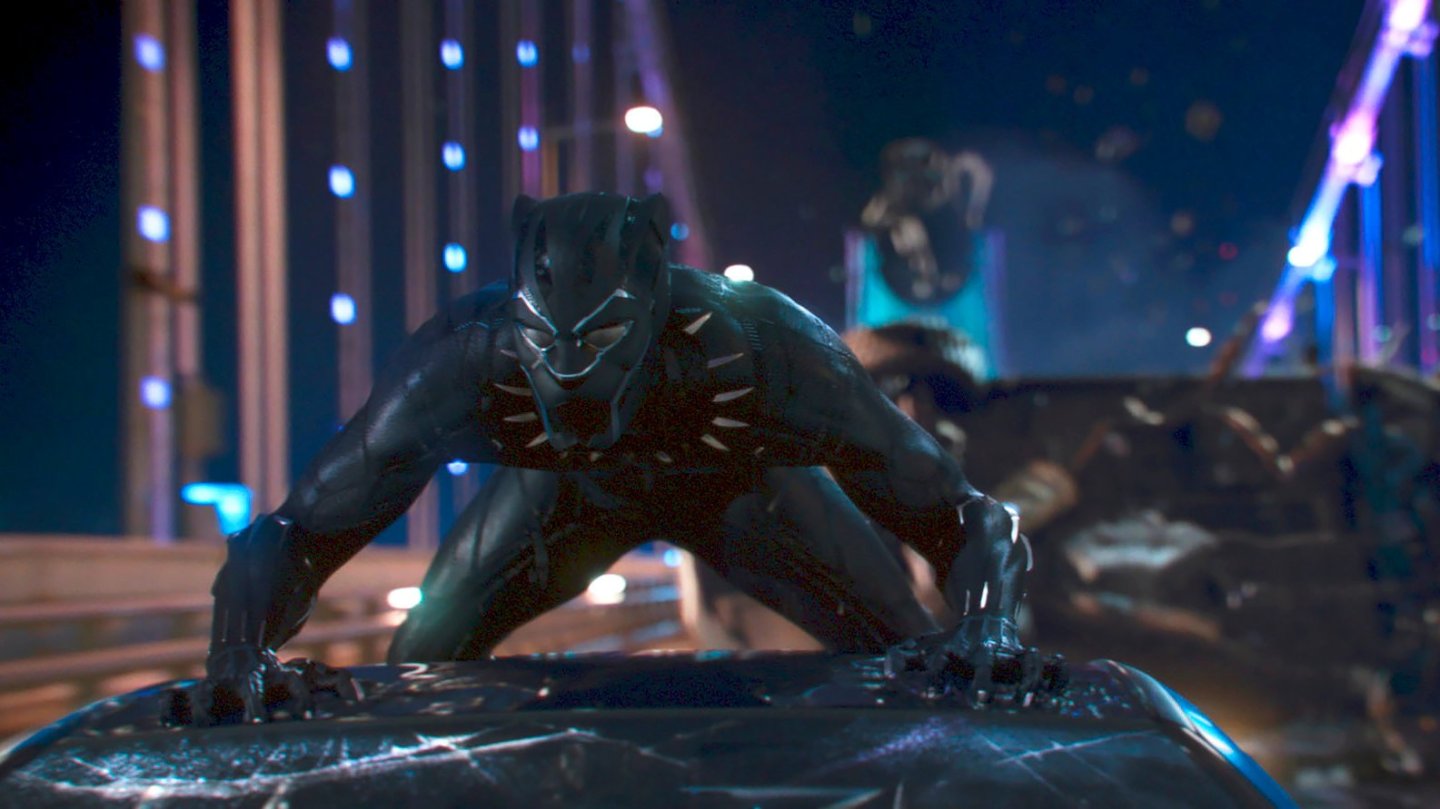 Forget your fear that Marvel will take over movies as we know them. Never mind those haunting urges that attending might mean you’re supporting the “man” of the movie industry. That cash cow should not keep you from enjoying a night at the movies.

Give Marvel’s new James Bond that sweet Panther suit, a sassy brainy sister with access to more tech-power than Iron Man can boast, an army of spear-wielding women, and a backstory littered with the weight of royalty, alien metal, and starlit Lion King nods, and you’ve got the action-packed two plus hours of Black Panther.

The perfect cast pounces into action while Andy Serkis gives chase. You may have to overlook the piece-meal religious appropriations and some overly charged CGI, but this movie is everything you’ve come to expect: lively and exhilarating action in a stand-alone story that introduces a slew of new likable characters who jump battle-ready from scene to scene.

The tribal traditions offer depth of culture to the every-hero-an-Island usual Marvel landscape. Here heroes are born, made, and continue to fight for place earning the respect of a nation with a secret that could change the world if shared.