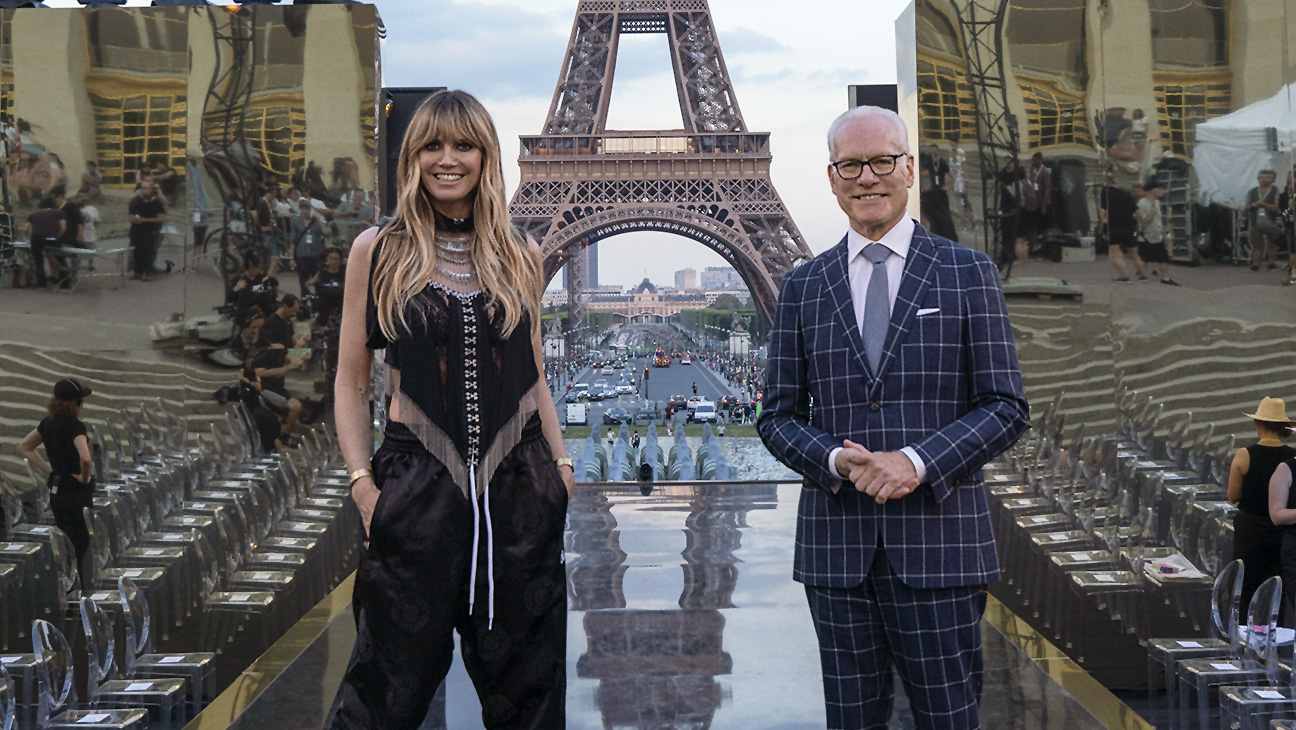 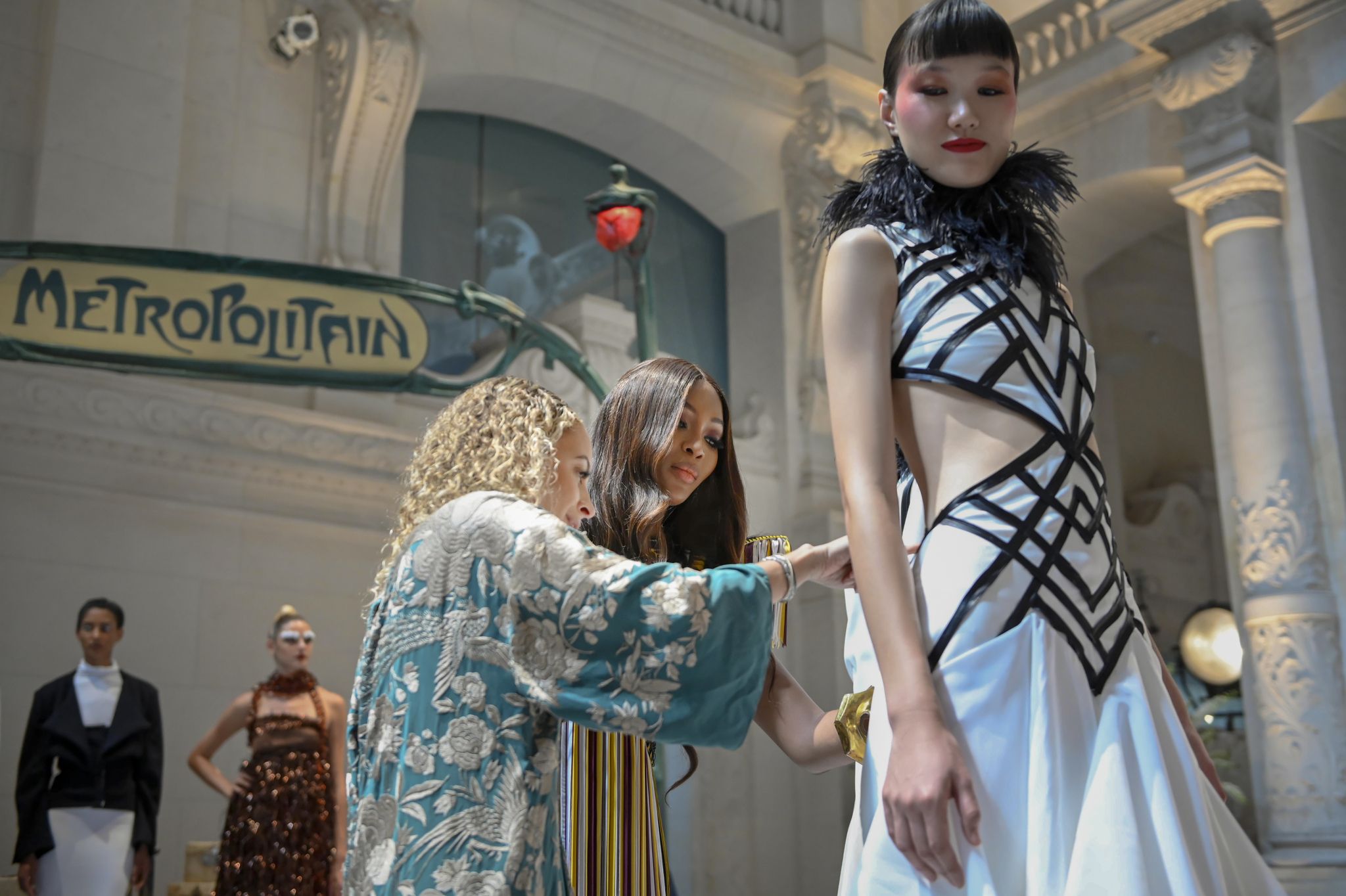 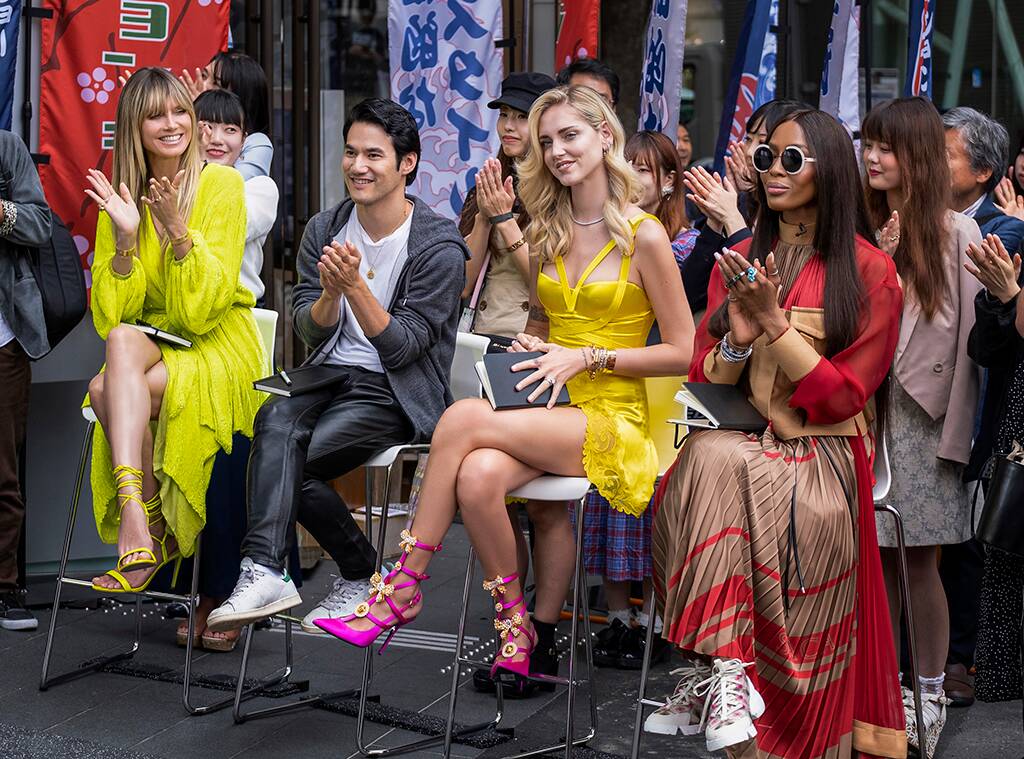 Each is fighting for the million dollar prize. They also sell looks straight to Amazon after every show. They fight to become more accessible and yet more profitable. They aren’t designing clothing this time, they are inventing a brand. Each person in this challenge is already successfully designing and often running stores and selling clothes. 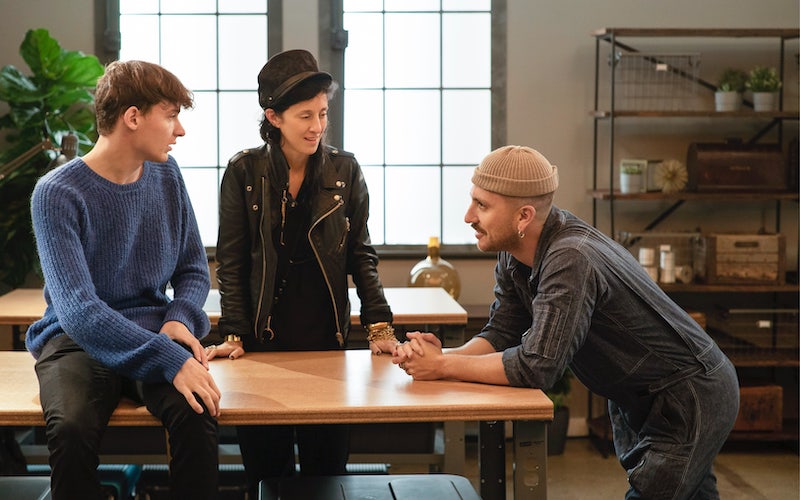 This crew doesn’t spend their time whining and sewing. They have hired seamstresses for that. This group gets to design, shop, cut, and build – working toward the next big storefront and worldwide label. Rather than a single runway show at the very end, each episode ends with a show. Each episode of Cut seems to pack the punch of a final PR show. 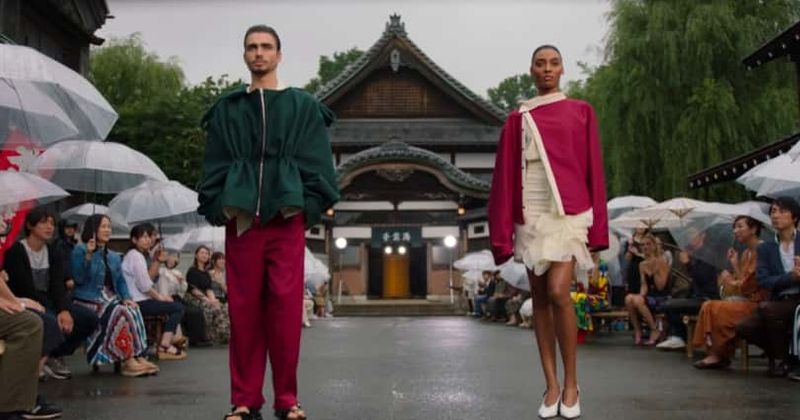 Heidi and Tim take time in each episode to explore the city they are filming in at the time: Paris, Tokyo, New York. They go on dates and flirt like mad. It’s saccharine to the rest of the show’s savory tone, so either a welcome reprieve or an odd indulgence. 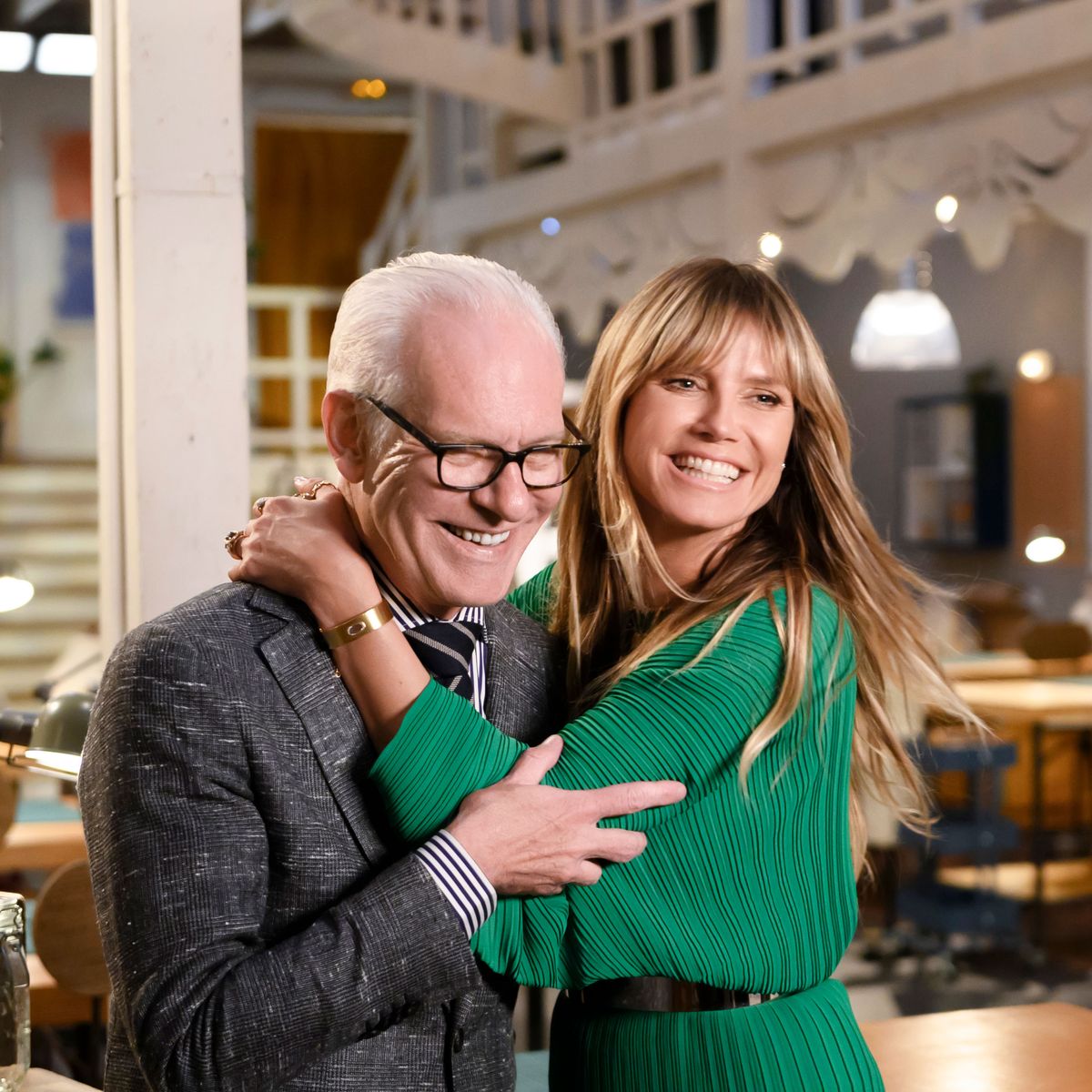 The judges are vicious in their commentary. But, like it’s predecessor, this show makes for addictive viewing since you know who you want to win and lose each week and have to wait to see who Makes the Cut. 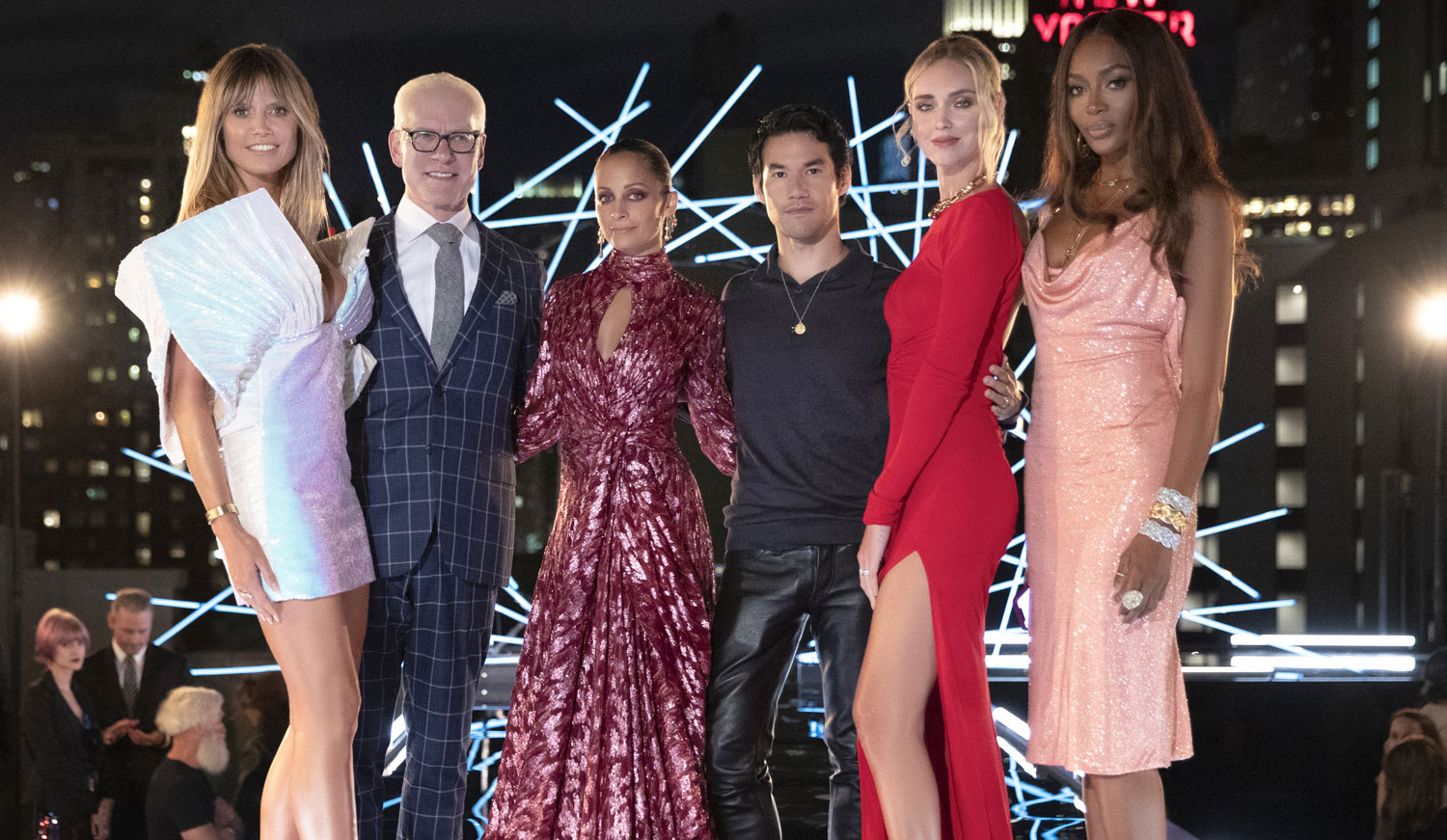