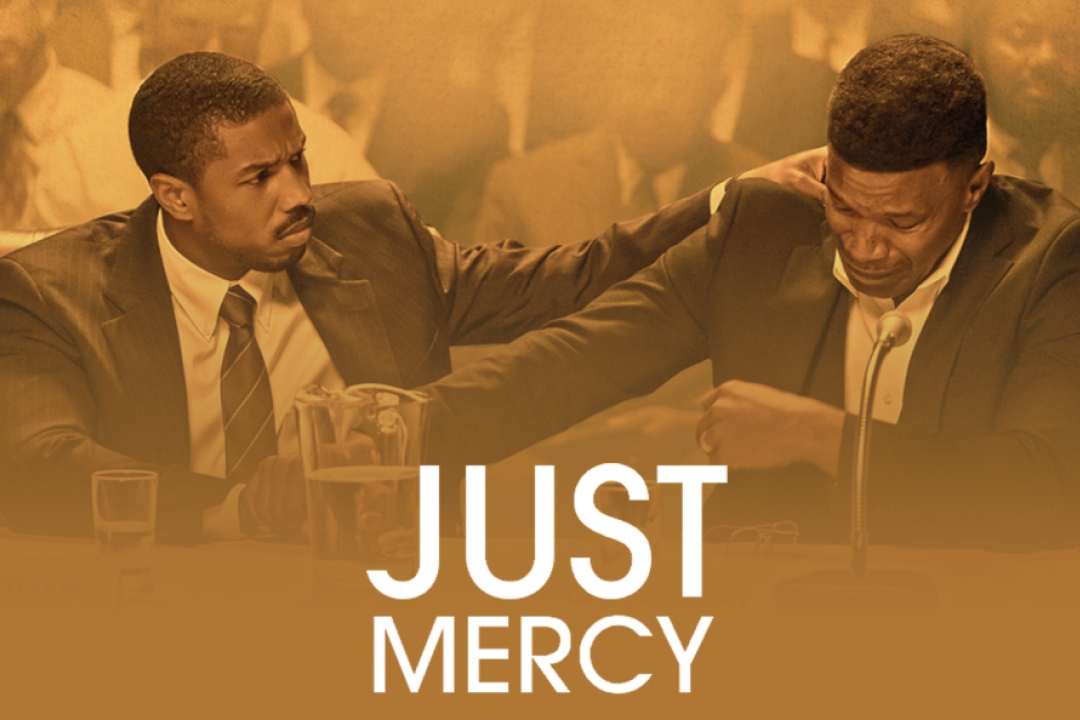 “We all need justice.
We all need mercy.
And perhaps we all need some measure of unmerited Grace.”
~ Bryan Stevenson

Will we be governed by fear or anger? Or by the rule of law?

Just Mercy tells a beautiful true story about a man named Walter McMillian who was wrongly convicted of murder and sentenced with very little evidence. This film shows how justice can be served with conviction in our hearts if fought for.

Despite blatant racism still happening in a community claiming fame as the birthplace of Harper Lee who wrote the very book that helped move hearts toward the civil rights movement in the 1960’s, the events of this film felt like time had not worked to erase the crippling past but had rather worked to deepen it. Racism, like a blood disease, seems to work through the veins so the lies that those who are fighting to keep people safe feel that they cannot protect without punishing, cannot threaten without following through, cannot maintain control without showing power. Harnessing fear as a weapon, too many have lead juries to convict innocent people. Everyone wants peace. Everyone wants freedom. Everyone wants justice.

So many lose hope, and as the brave lawyer Bryan Stevenson said, “Hopelessness is the enemy of justice.”

I have rarely finished a film this emotional with such a sense of positive movement, awareness, gratitude, and hope. Keep standing. Keep speaking. Keep holding on to hope that the world can be a better place and that racism can be unlearned and repented of. 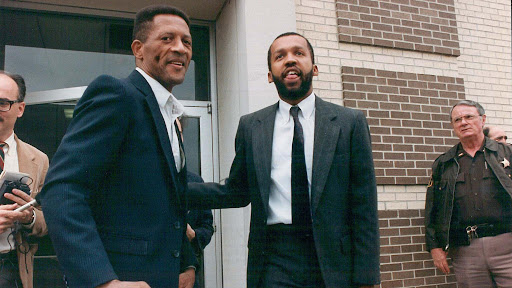