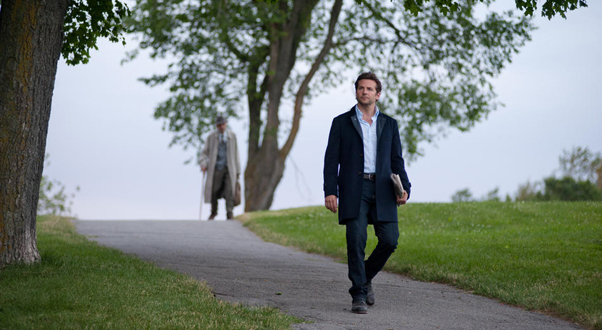 Ah, Blue Eyes and I go way back. Back when he was Will Tippin I rooted for him, and I called it. One day he’ll be a leading man. And here he is, film after film. This one somehow matches his unconventional repertoire. 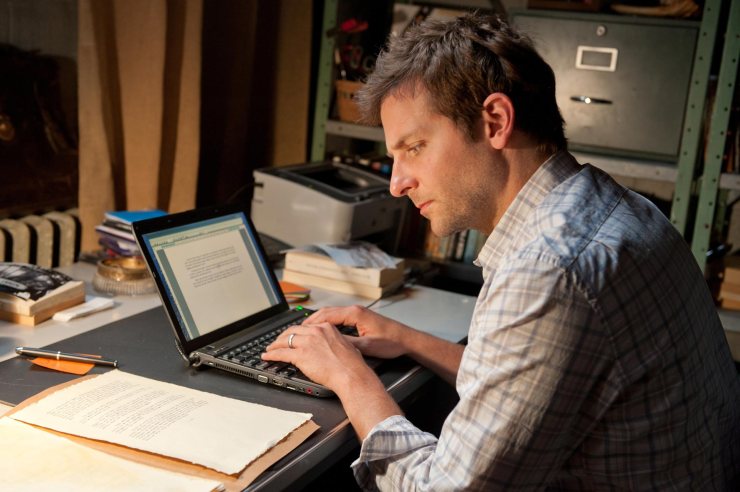 The Words ends without resolve but walks us through three lives intersecting like layers of Inception-esque dreams.

Each risks love and loses.

One viewer may leave regarding this film as a simple exercise in modern plagiarism.

Another will argue over unnecessary plot lines. Why does Dennis Quaid‘s character’s marriage matter? How does Olivia Wilde‘s character fit into the story? Why does the old man (the beautiful actor Jeremy Irons) refuse the kind offers? How does Bradly Cooper’s character live with himself and his decisions?

Yet, another more hopeful sort, may ask the same questions but see the romance in a marriage that matters so much that a man is willing to question his decisions, write through his tragedy, and live on before he can become an old man with nothing but regret to keep him company.

Perhaps the moral of this story lies in this film’s underlying truth: that lies will eat us up. Pressure to give up integrity is constant and alluring, but we cannot find joy in life without redemption.  Fame and accomplishment are worth little without love.

Perhaps Olivia is the Jiminy Cricket of this tale, or perhaps she is the devil. Either way, she forces the teller of the tales to meet his characters face to face, to his shame.

It’s a fairly short film. Still, it’s one that I am left to ponder, rewatching scenes in my head as I carry through the everyday. Important or not, it is at least a well-told story. And, isn’t that what we’re after after all?