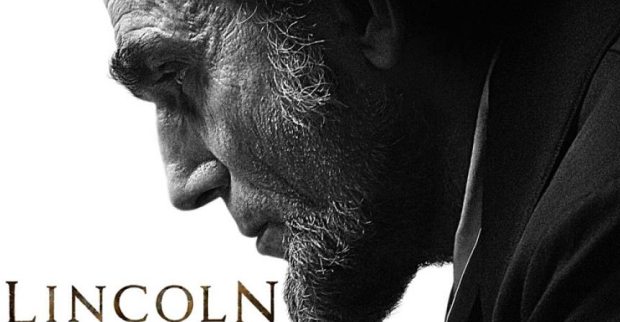 Steven Spielberg usually goes for gimmick and glory over text and tone. This film, however, is a talkie. It’s not an action flick or a sci-fi. It’s not shocking. There is no product placement. It IS, however, perfect lighting in brown rooms, it is fluttering curtains and conversation. These conversations mattered. They carried historical weight.

The film centers around the passing of the 13th amendment, ending slavery in our country. President Lincoln so obviously bore the burden of that charge, pressing despite political implications, with a goal to do more than just end a war. He wanted to end it having changed the world. He wanted the war to matter.

This is not our fight today, but would it be had not this captain lived and died making this his fight?

Watching this was like piecing a puzzle together. It was methodical, thick with names and faces, strategic, messy, then somehow quite beautiful – a wonder to be cherished. 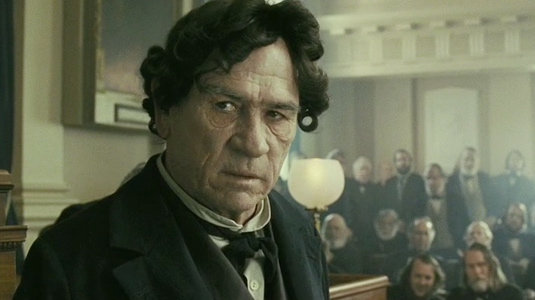 When Lincoln spoke, all stilled to listen. Lincoln must have been a storyteller who wooed masses with his gentle reverberance. His words felt weighted. He was called to that great purpose.