So far, both fans of the first film and book fan purists that I have spoken to agree in favor of Catching Fire.

No spoilers here. You’ll have to see it for yourself. Avoid bringing kids. The violence is overwhelming and the storyline intense.

Finally heroism is about sacrifice. Finally mercy trumps judgement.
Finally a film allows its heroes to fight for a cause bigger than personal survival.

The build up intensifies to climax AND payoff. 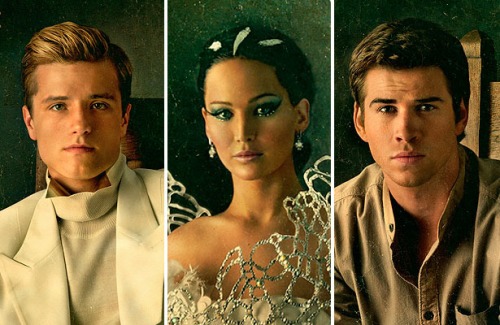 For a while, it seems that film writers hit a dry spell and the best writing went to television. If films keep this up, there just might be a revolution, a new dawn for good films with solid characters in the writing. I like it.