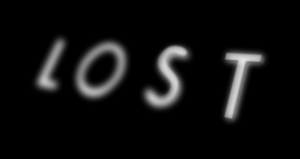 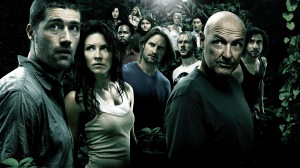 J.J. Abrams created this epic survivor series that hooked generations. No series has ever evoked such seismic emotional turmoil internationally. People cared about Kate, Jack, Charlie, Hurley, Sawyer, Sayid, Jin, Sun, Walt, John, Claire, Desmond and even Michael for so much longer than they wanted to admit. 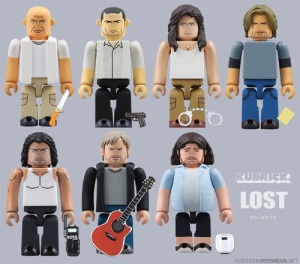 There are essentially three camps of audience members: the Front Section that watched faithfully week-to-week, the Tail Section that petered off somewhere around mid-season two, and the Darmahites who binge watched on Netflix or dvd deeming it a “cool show” some years later, making LOST a true cult classic. 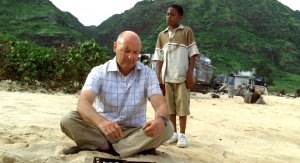 Despite the stats, the inevitable questions were posed by all three groups:
What is going on?
What’s with that island?
Is it purgatory?
Are they dead?
Have they been dead all along?
If so, why have I been wasting my life on this inane show? 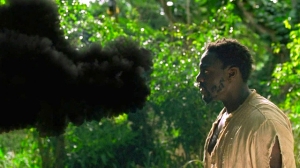 The answers are rarely given and are usually simpler than we care to believe. The show was genius. It played on just the right emotions. It drew us in from moment one with great characters and writing. We believed that there was hope, so we kept watching. Hope is a seed planted which sprouts action and blossoms in destiny.

It seemed that each character had a story worth telling, a potentially fatal flaw to overcome, a past to run from, a new beginning to make, a skill to contribute, a joy to be found, a lesson to learn, a fate to resolve. The island was this setting, a placemat, a map. At the end of the 4th season, fans had basically earned an undergrad degree in Lost lore. The grad program started with the total switch up to flash-forward and the division of main characters. As the 5th season began, Jack yelled his famous line, “Kate, we have to go back!” 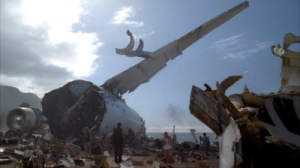 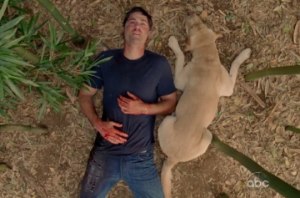 The show was a touchdown, a major success despite the obvious Finale episode debacle, (which is another rant for a different time). For now, I  thought that it was time I came clean, in full disclosure, before another human asks me if I trust J.J. with the next Star Wars. I am a fan of LOST, and somehow that trust build over time gives me hope for our galactic destiny. Yes. 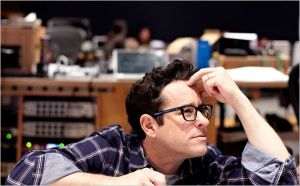