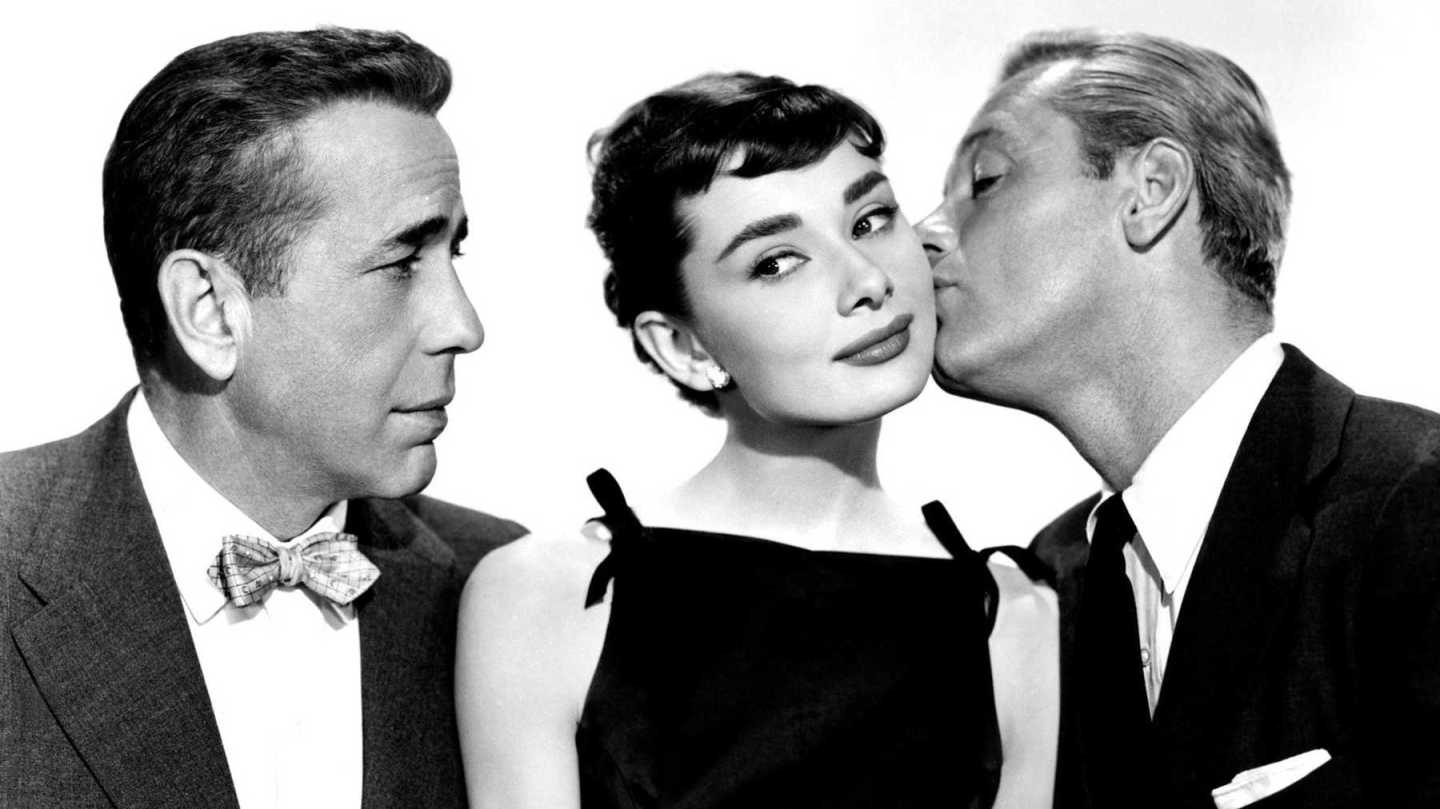 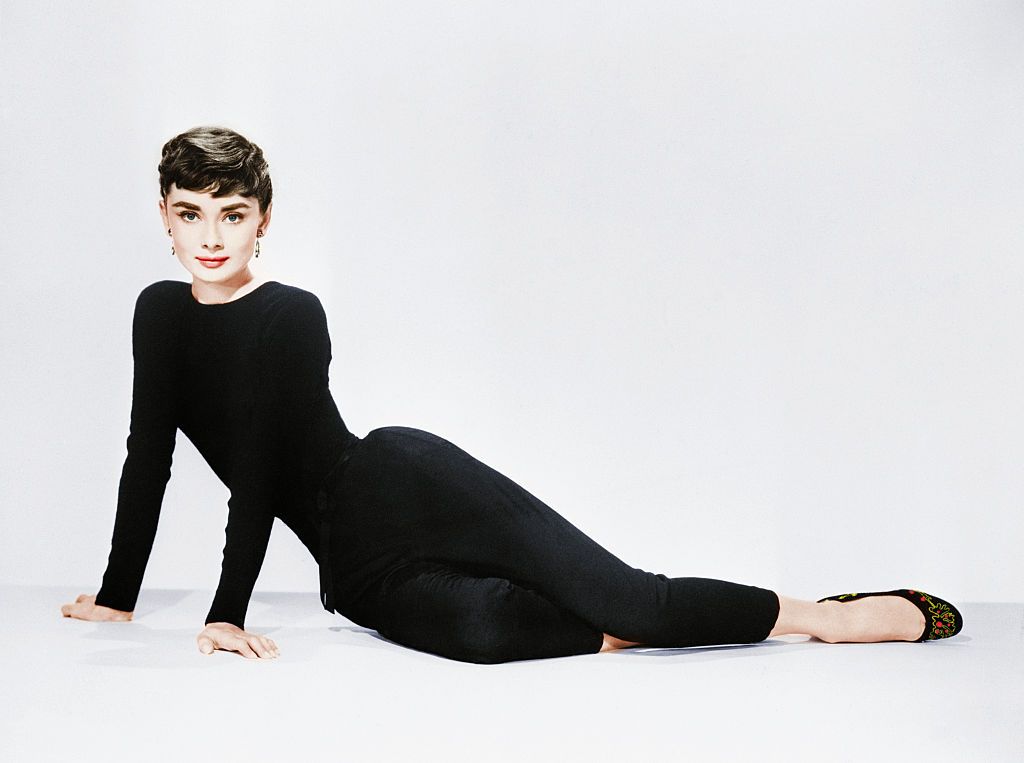 Audrey Hepburn wears the crown as golden age actress of class from her era. In every role, she carries herself with the ethereal grace of a princess. Even in her quintessential black leggings and flats, she remains the icon of fashion, elegance, and simplicity.

In Sabrina, she plays the innocent chauffeur’s daughter in love with the son of the rich family for whom her father works. What begins as a rags to riches tale becomes more cat and mouse as the older brother seeks to dissuade the girls affections for the younger to maintain a business relationship.

Playful and fun seeming on the outset, this story bridges more moral conundrums than seem common in a rom com, even one in black and white. You can always trust a Billy Wilder film to tell a simple seeming story with heart and complexity. Genius. Humphrey Bogart, of course, plays the much-too-old-for-her love interest who saves a young Sabrina from attempting to take her own life. 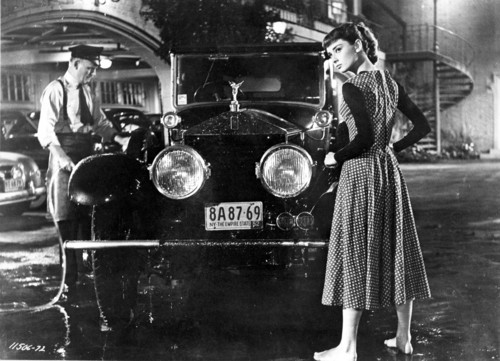 Such tragedies pursue the hopeless romantics cursed with unrequited love. We weep. We waiver. We wander. And she wanders all the way to Paris, to a cooking school, where an odd friendship helps her see her own value before she returns home as an independent woman. Or does she?

Will she allow her heart to swell as it once did for the fabulous playboy brother David, played by William Holden? Or will she fall for the one person in the world who listens as she speaks her mind and is surprisingly teachable, despite his foreboding manner. Bogart proves as lovable in Sabrina as in Casablanca, despite the less believable winter/spring fling potential.

He is charming and she is mature. He is lonely and she is in the way of his big business merger. He has to risk something, even his own heart. It becomes less a question of how than why ever not? 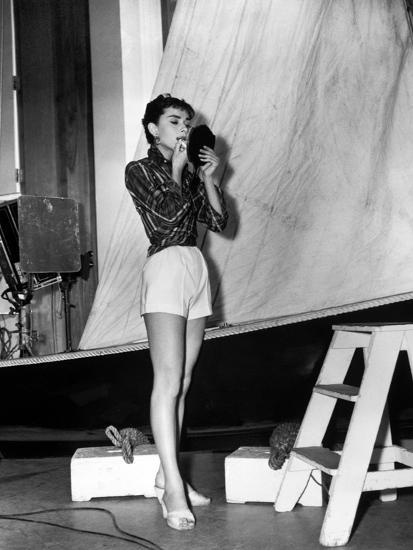 It’s a lovely princess story and a nice follow up to her treasured Roman Holiday performance.

The 1995 remake with Harrison Ford, Julia Ormond, and Greg Kinnear proves equally as endearing, if justly a bit more aware of the darker tones and painstakingly fearful endeavor that those first steps into love truly are. Harrison and Humphrey, two charming loves who will always have my heart.