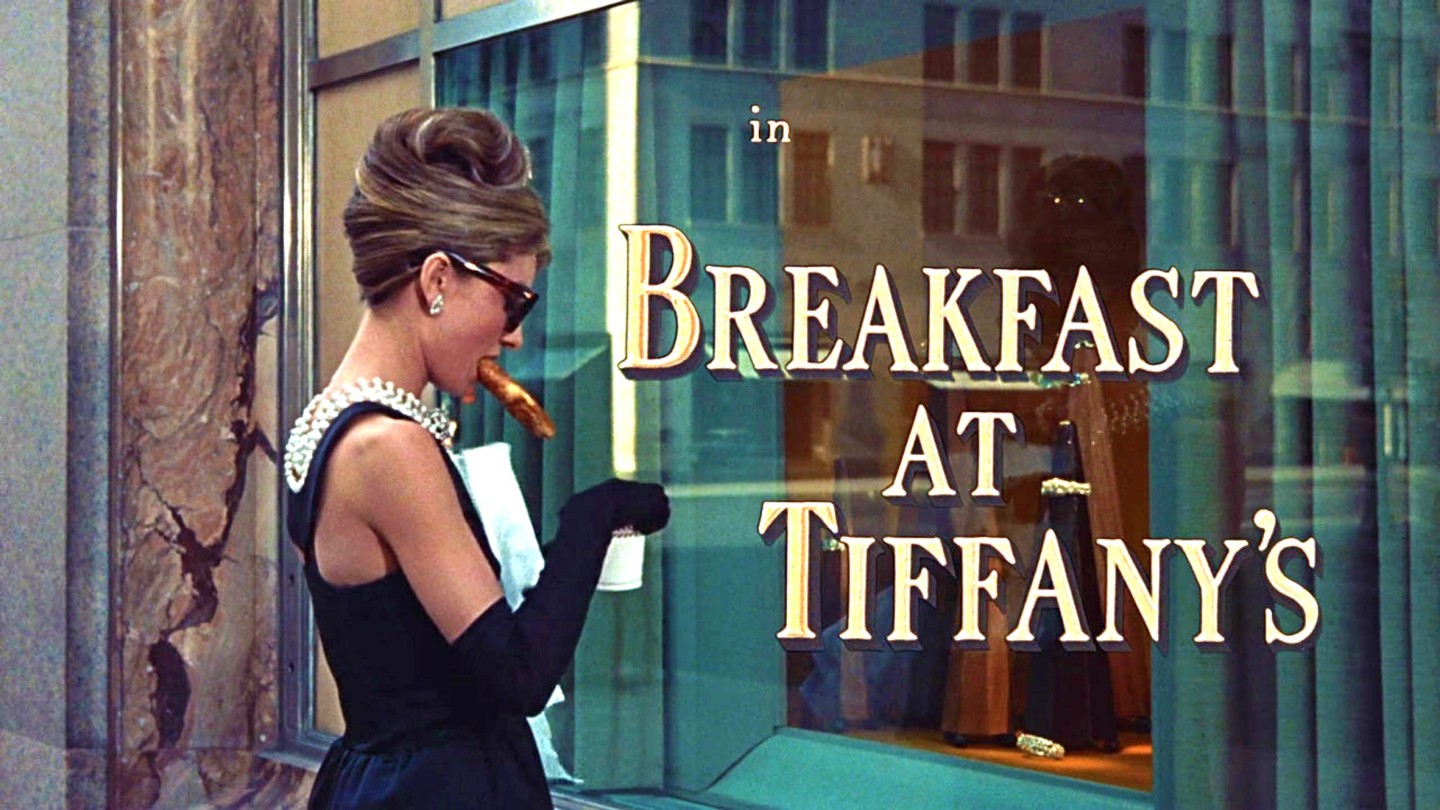 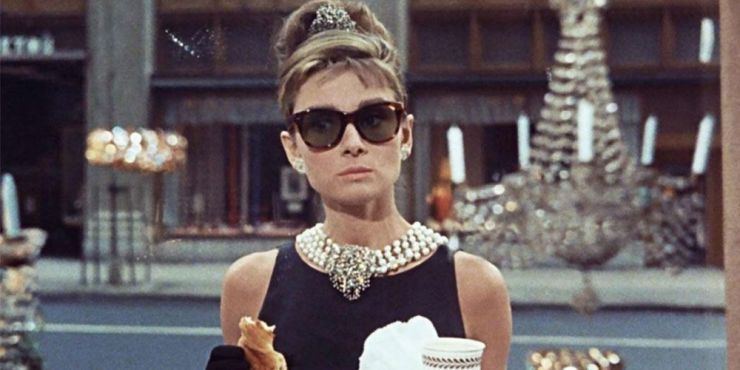 Audrey had a way with people. She wooed them. She still does. So many of her films are almost travel-bios advertising the towns they tour – each city becoming a character of sorts in the film.

Roman Holiday (1953) sweeps her up into Gregory Peck’s arms for a guided tour of Rome offering an overworked Princess a rare holiday for a day.

Breakfast at Tiffany’s catches cabs all around NYC with George Peppard.  Their iconic day of firsts is a perfect city glance.

Set in the well-sauced sixties, the story surrounds the nightlife loving New York model escort who befriends the young and beautiful writer George Peppard, who has similar secrets of his own.

Despite Mickey Rooney’s unfortunately racist caricature, much of this film still holds up.  It’s a Pretty Woman story of sorts, in which Audrey Hepburn gets to play against type as Holly Golightly.

No longer the little girl, wistful and tender hopping about Rome, this role created by author Truman Capote is much darker: a girl, full of sorrow, running from her past. The mask she wears just happens to have thick fake lashes and a perfect wardrobe dripping with tasteful jewels. 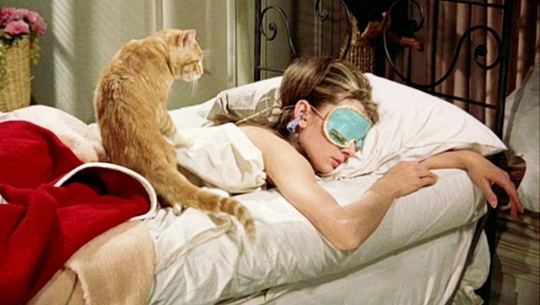 Honest and safe in each other’s presence, the two main characters grow more comfortable together and slowly more cognizant the fact that to true love requires vulnerability, dependence, and exclusivity – all of the relational holds she’s been running from her whole life. 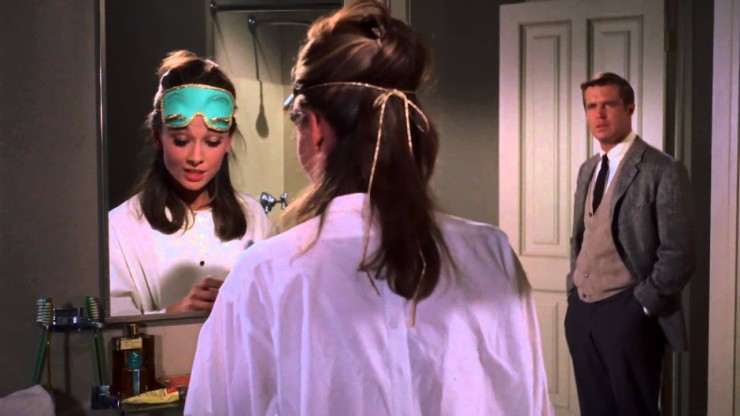 She shows him her Sunday afternoon side, singing on the fire escapes and feeding the cat. Henry Mancini wrote the famous song “Moon River” for this film. Studios weren’t going to let Audrey sing it because of her whispey vocals, but Mancini stood up and said if she didn’t sing it they wouldn’t get to use it.

Peppard quickly becomes the one man in New York who is privy to her past as a young girl on the farm, married off to a widow at fourteen. She seeks freedom in the Big Apple but finds only a new sort of slavery. She calls herself a wild thing who can’t be held down. She won’t even give the cat a name because he doesn’t really belong to her. To belong to somebody would give them power over her that she can’t allow – it hurts too much.

Breakfast at Tiffany’s, now iconic in both fashion and film, is truly one of the saddest stories, but it teaches its audiences that to love is to allow someone else in, for better or worse, and that that can be beautiful. 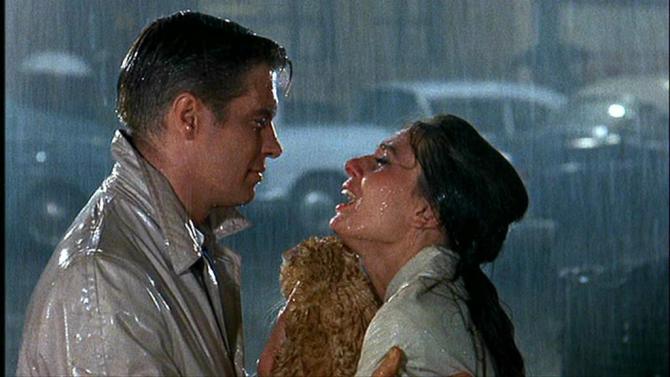