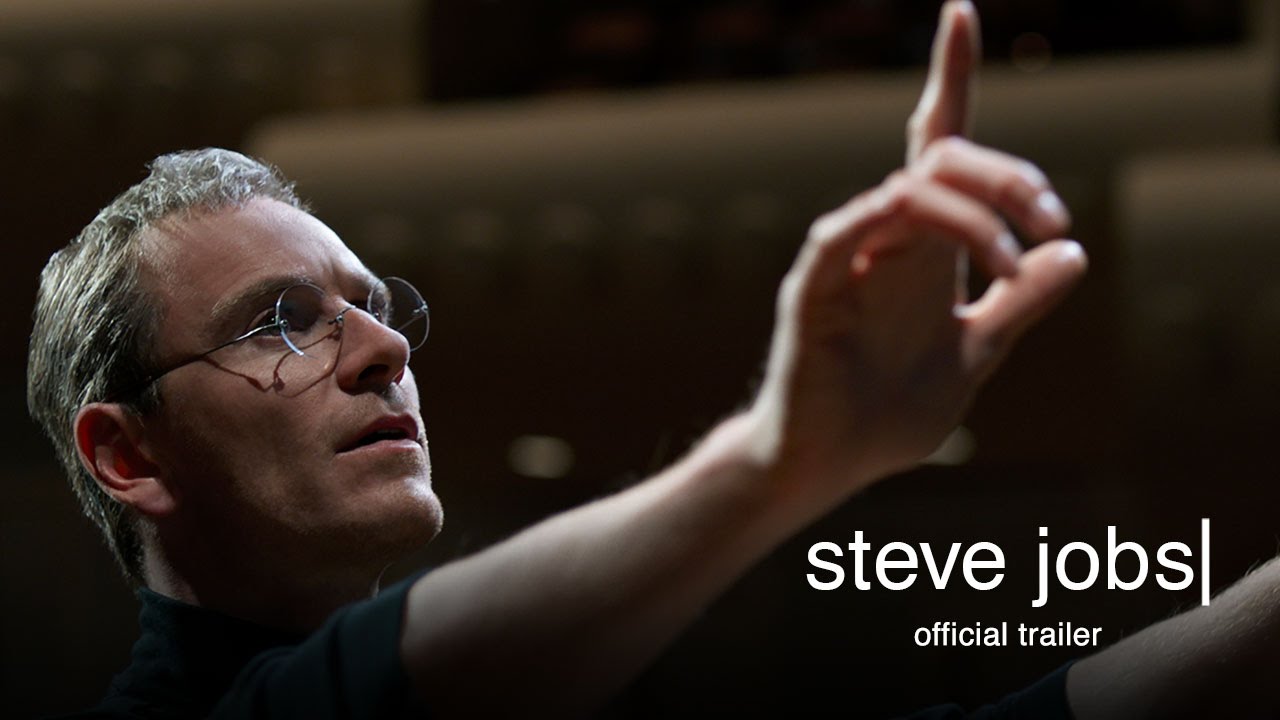 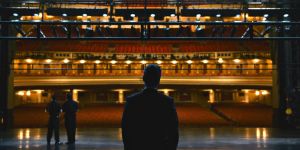 If you’ve watched The West Wing or The Newsroom, you’ve already taken a class in “sorkinese.” Aaron Sorkin writes with poignant, often profane cutting banter but has an uncanny ability to allow great actors to shine and the characters they play to remain flawed but incredibly likable. 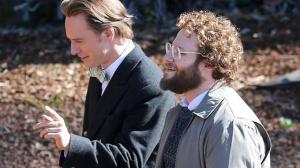 Fassbender is to Jobs as Reeves was to Superman. Put on the turtleneck and white tennis shoes and away he goes. 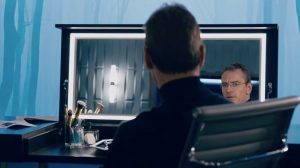 Meanwhile, Kate Winslet’s sweeps the rest of the audience in under her protective umbrella to watch the rest of the performance. She is caretaker and necessary foil to Jobs’s hero. 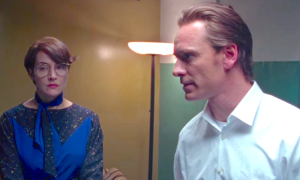 Sorkin weaves fictional story plots into true history with provocative threads of conversation. He builds an intricate spiderweb of verbal sparring between those closest to Steve Jobs, whose pride and potential trap him in the center of the web. The illusive enemy and savior become one as iNnovation thrusts the world forward simultaneously cutting friendly and familial ties. His own daughter is among the collateral casualties. 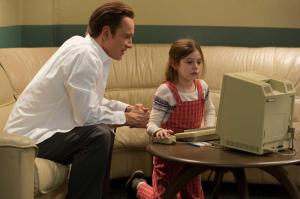 Jobs conducts the creation and release of the future of personal computing while his orchestra of brilliant tech and financial wizards play in the pit. They all must play the roles they are given, but without the sacrifice and leadership of the front man, all would be lost. Jobs sees this. It takes a strong, driven leader with unparalleled focus to make history like he did. The question posed, as always, is: is it worth it at the expense of relationships. Must genius doom itself to solitude? 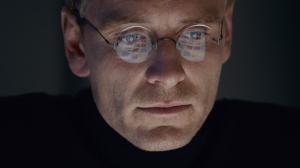 As films go, this one haunts. The Tron-esque pulsing score matches the blood pressure of the film’s namesake. 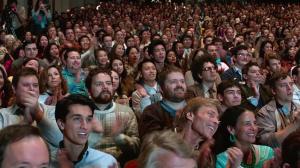 Danny Boyle, the director, uses people as props and lighting as sets, playing on the algorithms and symmetry of people on the move, of friendly connections severed, of puzzle pieces placed over decades as industry stretches forward to match the dreams of innovators.
A few flashbacks literally flash in between scenes of dialogue as the three art pieces, poised and playing in real-time hand-cam style stand adjacent in order to be appreciated as a singular masterpiece in three parts. 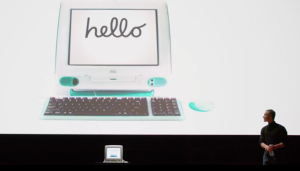 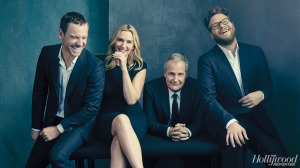