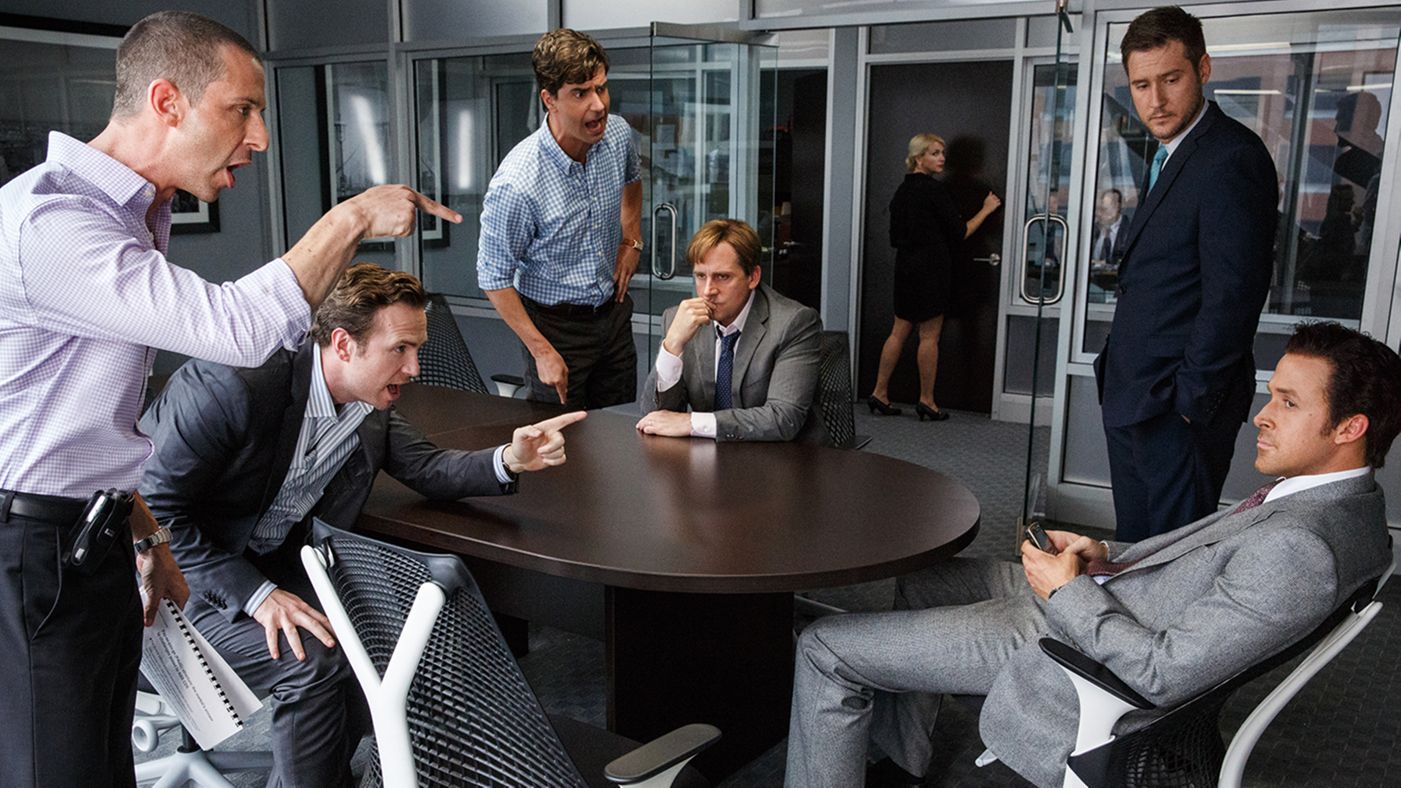 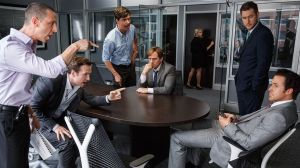 This little big pic with a load of big names was nominated for a number of huge awards this year. I have to admit that this film won me over with its jolting flashes through ’02-’08 memorabilia and music and 4th-wall-breaking fast talking. A steady flow of truth serum on tap, it’s a game of sleuthing out the real bad guys. It’s the love of money preying on the weak-willed while families lose homes and livelihoods. Greed, abased and voracious, feeds on the basic human need for shelter in a market thought completely stable. Banks, originally the lending good guys, began playing Monopoly, gambling with real money, lending until the system imploded on itself. Only the fittest survived, and only the few, the smarter, the brave, the fighters saw what no one else would and bet against the house. They bet on the fringe probability that the future of finance had the dark potential they foresaw. 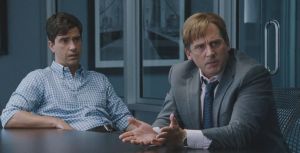 Actors like Bale, Pitt, Gosling, and Carell prove their chops yet again in caricatured roles like the rowdy anger management class drop out and savant mathematician, but each one is also given a level of personal story, history, loss, and heartbreak. We root for the gifted sad guy. Every time. 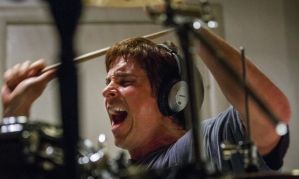 So, despite crass language and nudity, this is one incredible film. The brilliant script proves its worth every minute as dialogue rings true and exposition hides in plain sight below a universal and personal, visual story. Behind the truth, that in the end, being right and gaining obscene amounts of money can’t buy any of them what they really want: joy.